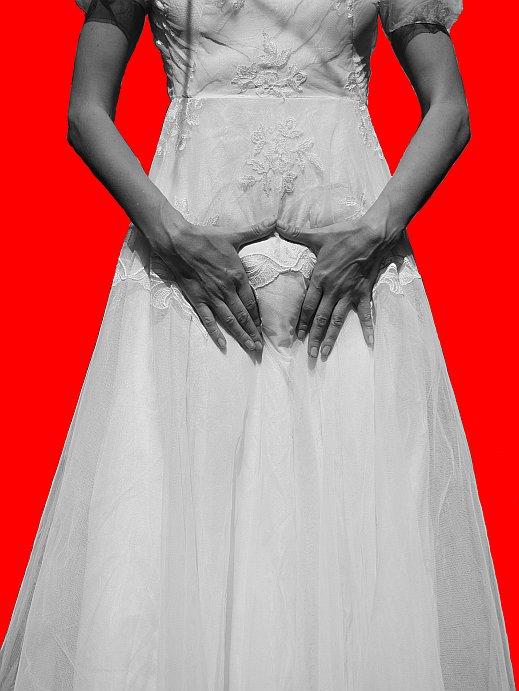 Show for theater with the possibility of being adapted for street and non-conventional places.

Who said fear, shame, hide yourself? Fuck it! We’re visible, disobedient and dissident bodies that do not want to be reduced to the dichotomic categories of gender, nor repressed by society.

As Peter Lemebel said “… the body as a platform to dismantle the cultural symbologies structuring society, specially those referring to the division between the male and the female”.

The topic is presented with frailty, provocation, aggressivity, humour and responsibility by means of very physical and contemporary language. Some of the performers are volunteers from the local collective nearby the venue.

The aim of the project is to put in light these disobedient and dissident bodies and thoughts, the acceptation of sexuality, the vanishing of gender as a solution to inequality. W also want to present the experiment that any of us can be female, male and anything in between in one and the same body.

“An essential show for both, its genuine way of presenting themselves to the audience and the sincerity and naturalness transmitted throughout the whole piece.”

“… the word empathy is not strong enough to express such a total and complete assimilation awakened inside us.”

“Crotch achieves… reciprocal participation and rupture of the forth wall.”

“… This way, we as an audience, feel the need to physically manifest (together with them) our feelings and share the stage… Is there any higher achievement for a choreographer and for a show where dancing has such a primordial role?”

Still shocked for what happened at #crotch… you were INCREDIBLE, thanks for sharing it with us @Cia_Baal @catalinadanza

@Cia_Baal thanks for explaining touching stories with such an emotional load. Hooray for the power of #dance and #theatre @firatarrega — Aitor Flores (@xzentricstylist) September 10th 2016