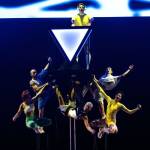 A vibrant and energetic show. A process to understand why the young tourists from Magaluf, same as Brecht’s Baal, enter a path of excess, friendship, sex, violence and love in a quest for the sensation of liberty, defying all that’s morally acceptable and rebelling against society. 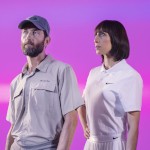 GINOIDE is a robot with a female resemblance, designed mainly for sexual purposes. Nana was built following the stereotyped canons that objectify women. Rules that prevail in our neoliberal society, where consumption sets the rules that our bodies, real or fake, have to obey.
Premiere September 2019 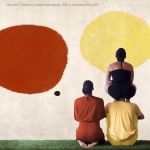 A dance and video animation show for the little ones in the family, featuring artwork from the famous Joan Miró.
Premiere November 2017.
. 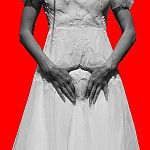 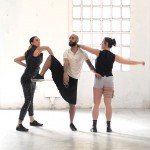 Short version of CROTCH for street or non conventional venues 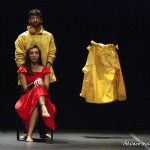 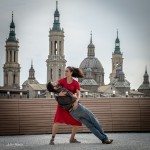 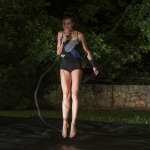 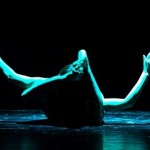 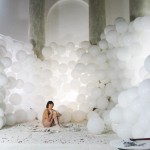 Performance for street and non conventional venues
Produced in 2010