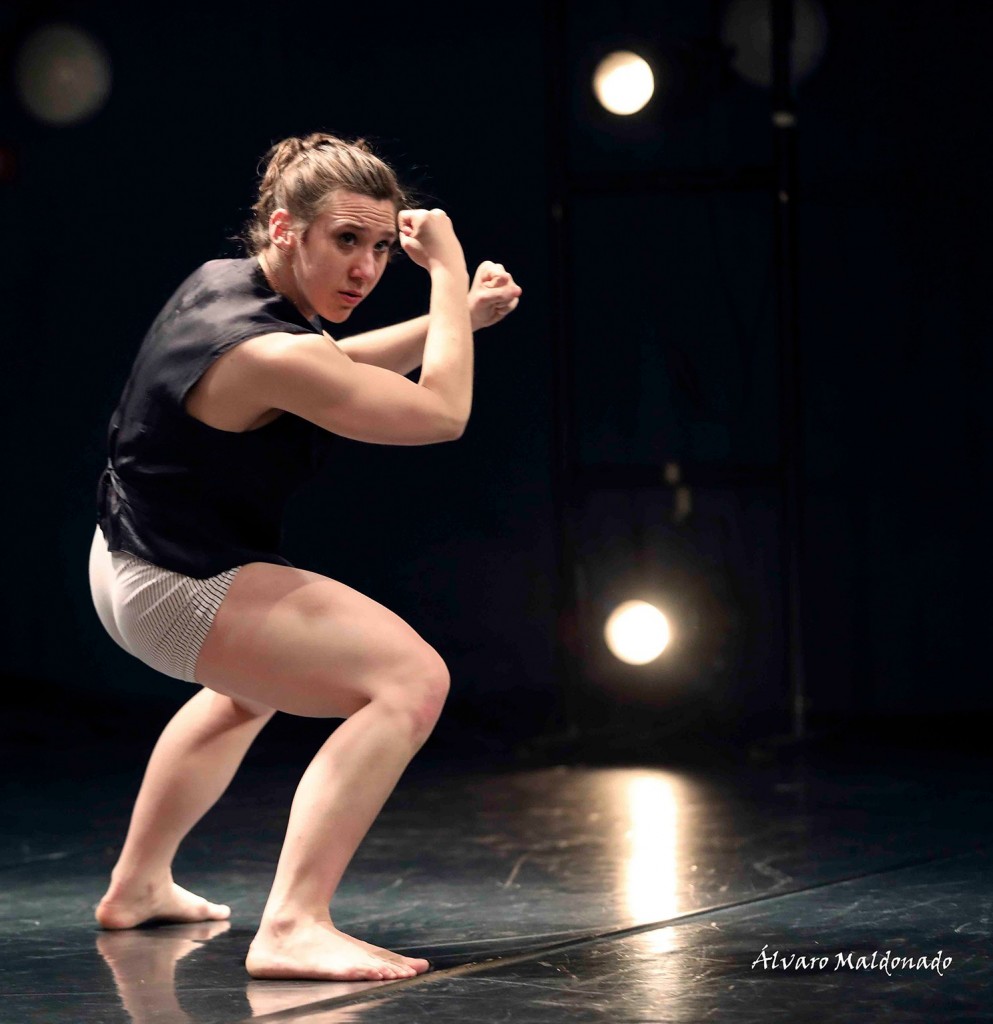 Multidisciplinary show – new scenic languages: dance, theatre and performance, that reflects on gender identity, made for and with teens.

There is also the original theatre version for adults as well as a short version for non conventional venues.

Premiere of the version for teens

CROTCH for teens, was born after deteting the urgent need for preventive actions in the educational context. Answers to the needs of the  teens regarding information and references in all that related to gender inequality, sexual diversity as well as the trans* people identities.

We’ve read that social need affecting many (possibly the majority) of the teens. We do honestly believe that this project can help providing answers and put in its two pence worth towards a future where gender, sexual orientation, etc. would not have any more social relevance than the colour of the eyes or the hair.

CROTCH for teens targets mainly pupils from ages between 16 to 18.

This teaser belongs to the CROTCH version for adults, soon we’ll publish the youth version teaser.

Foto gallery “CROTCH per a adolescentes”